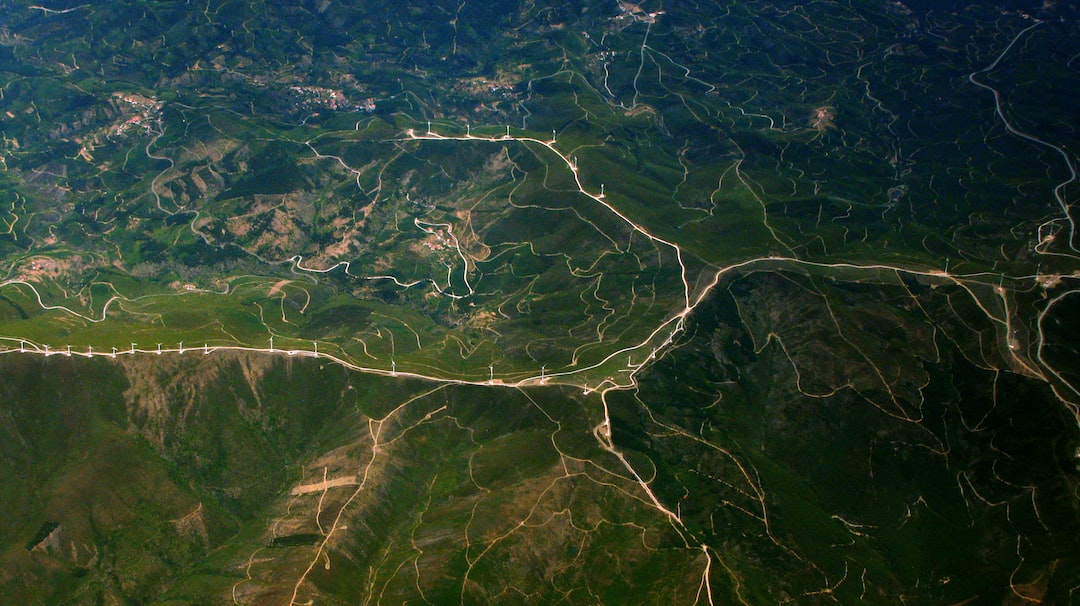 The problem of ‘justice’ and ‘injustice’ has always been widely and ardently discussed in the public sphere. A professionalized type of discussions, such as amongst philosophers, lawyers, experts on political issues, etc. seems very technical, complicated and frequently misunderstood for the members of the public. One of the reasons is that this notion (‘justice’) is a very general idea having very different meanings and, additionally, it evokes high emotions in those who have experienced themselves some kind of injustice. For example, for some, ‘justice’ means ‘revenge’ (as it was according to the Hammurabi Law and still is in many cultures and in some kinds of individual approaches), which for others means hardly anything more than ‘a barbarian type of practicing injustice.’

END_OF_DOCUMENT_TOKEN_TO_BE_REPLACED

Free Webinar: Why values are important in everyday life?

Every day, many people from all walks of life think and talk about values. Any time we use such words as ‘worthy/unworthy,’ ‘value/valuable,’ ‘good/better/worse,’ ‘nice/beautiful/ugly,’ and many others we willy-nilly refer to some forms of evaluation and values. Some of these evaluations are short-term, as when we refer to some goods to be achieved soon; some of these evaluations are medium-term, as when we think of our education, partnership, etc.; they refer to long-term, as when we ask questions about the worth of our lives: does my life have any sense/worth? What is or should be its direction? END_OF_DOCUMENT_TOKEN_TO_BE_REPLACED

Let’s take a look at Richard Rorty’s skill to employ some words of the colloquial style into a serious philosophical discourse. I show you this to illustrate the thesis saying that one does not have to separate a heavy philosophical style (and serious issues to be discussed) from the informal everyday speech in order to produce a profound message for both audiences, I mean the professional philosophers and those interested in philosophical issues.

people begin to toss around old words in new senses, to throw in the occasional neologism, and thus to hammer out a new idiom which initially attracts attention to itself and only later gets put to work. In this initial stage, words stand out as words, colors as encrusted pigments, chords as dissonances. Half-formed materiality becomes the mark of the avant-garde (“Deconstruction and Circumvention”).

In some dictionaries and for many speakers, such phrasal verbs as ‘toss around, ‘throw in,’ and ‘hammer out’ are seen as informal, and such terms as ‘neologism,’ ‘dissonance,’ and ‘avant-garde’ (not to mention ‘deconstruction’ and ‘circumvention’ in the title) sound formal. Rorty’s use of such words side by side corresponds to his attempt to widen the philosophical audience in hope to include both philosophers and the readers who are outside of academia.

We usually think that the new media are away from philosophy. Take a look at the very popular interview these days on Youtube. Ex-president of Uruguay, Jose Mujica, known as the ‘poorest president’ talking about life and consumption, is quoting Santayana: “you must remember the past or be condemned to repeat it.” The original version reads: “Those who cannot remember the past are condemned to repeat it” (Santayana, The Life of Reason: Reason in Common Sense. Scribner’s, 1905: 284). Interestingly, this quote, although in a back-translation form, is present on a plaque at the Auschwitz concentration camp: “The one who does not remember history is bound to live through it again.”

Take a look at these two crazy sentences by G. Santayana, a philosopher famous both for his philosophy and his English. You can think of the style he uses, the vocabulary, grammar, and rhythm – all employed in each of these two sentences, not to mention the messages he formulates here. All this makes this language very rich and sophisticated, which, for some readers may be unbearable though.  Feel free to tell me what you think.

“2. Red tape accordingly would be entirely stultified and eviscerated if it were not suffered to be all that modern criticism, inspired as it is by a subjective and psychological philosophy, most thoroughly dislikes.”

The humanism of Rorty’s neopragmatism weaves together practicing philosophy with experiencing life so as to enjoy a more qualitative and worthy existence, both individual and communal. One of the ways this can be done, as Rorty writes in “The Humanistic Intellectual: Eleven Theses,” is expanding our “own moral imaginations” (Rorty Philosophy and Social Hope 1999, 127) so as to better see the lot of others and the evolving possibilities of ourselves. Such an expansion refers especially to people whom he calls ‘intellectual humanists,’ that is the people who “read books in order to enlarge their sense of what is possible and important – either for themselves as individuals or for their society” (ibid.). END_OF_DOCUMENT_TOKEN_TO_BE_REPLACED