Santayana on Aesthetics. Santayana was one of the first to teach aesthetics at an American university (the1892-93 course at Harvard, The Sense of Beauty being one of the results). He devoted three books and many papers and chapters on aesthetic themes, yet all his studies served him to create his own position (to be described in Santayana Guide’s Part 10: Aesthetics, Arts, and Literary Figures). His views on aesthetics, as on philosophy in general, stem from his own elaborated system of thought that combines the elements of naturalism, individualism, pragmatism, and Platonism. It is predominantly by means of the categories of his own aesthetics that he provides us with his interpretations in this field as well as on the arts, aesthetic perception, work of art, criticism, on many artists and philosophies of art. Hence, it is difficult to separate Santayana’s views on aesthetics from looking at aesthetics from his own perspective. Interestingly, Santayana was specific on having adumbrated, at least thematically, most of his plots before he developed them in his numerous publications (cf. Ahmore 1966, 25). His thoughts and ideas were implemented also in his own art, which is poetry, literature (he wrote two best-sellers), and criticism.

END_OF_DOCUMENT_TOKEN_TO_BE_REPLACED 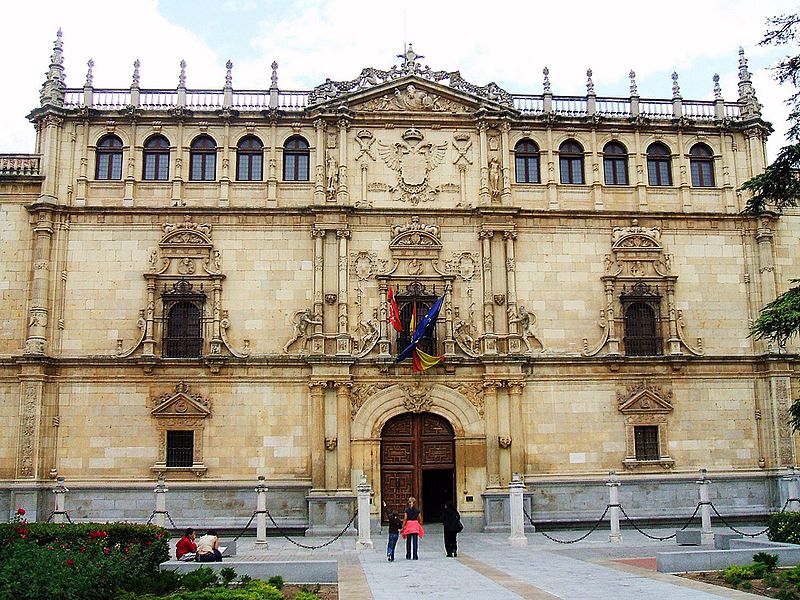 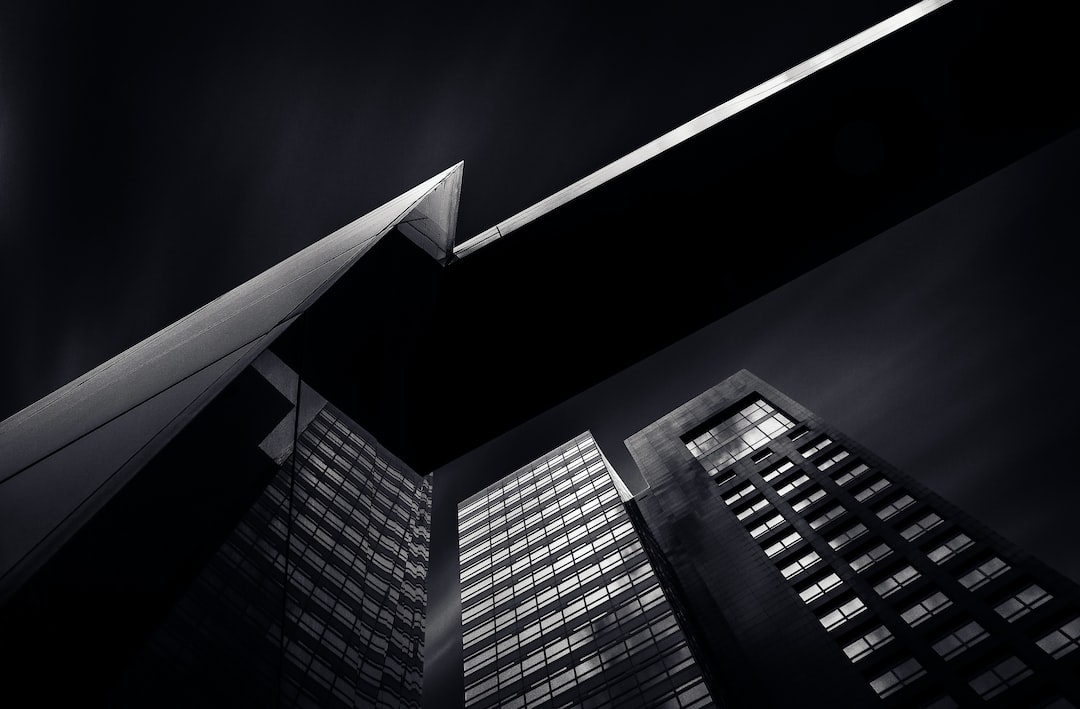 Santayana on Values. Although Santayana did not use such phrases as a ‘philosophy of values,’ ‘axiology,’ and ‘value theory,’ almost all his numerous works are full of references to the problem of values. He gives us, in his works, an answer to the question as to what is valuable, how values and the valuable emerge, and what constitutes the processes of evaluation. We can talk, then, about a need to reconstruct his philosophy of values or his theory of values, although he saw the practice of becoming a worthy person doing valuable activities much more important for a philosopher than producing a theory in an academic style; as Arthur Danto commented on the example of the value of ‘beauty’, Santayana “doubtless would have said that it is better to create beauty than to analyze it” (Danto xvi). END_OF_DOCUMENT_TOKEN_TO_BE_REPLACED