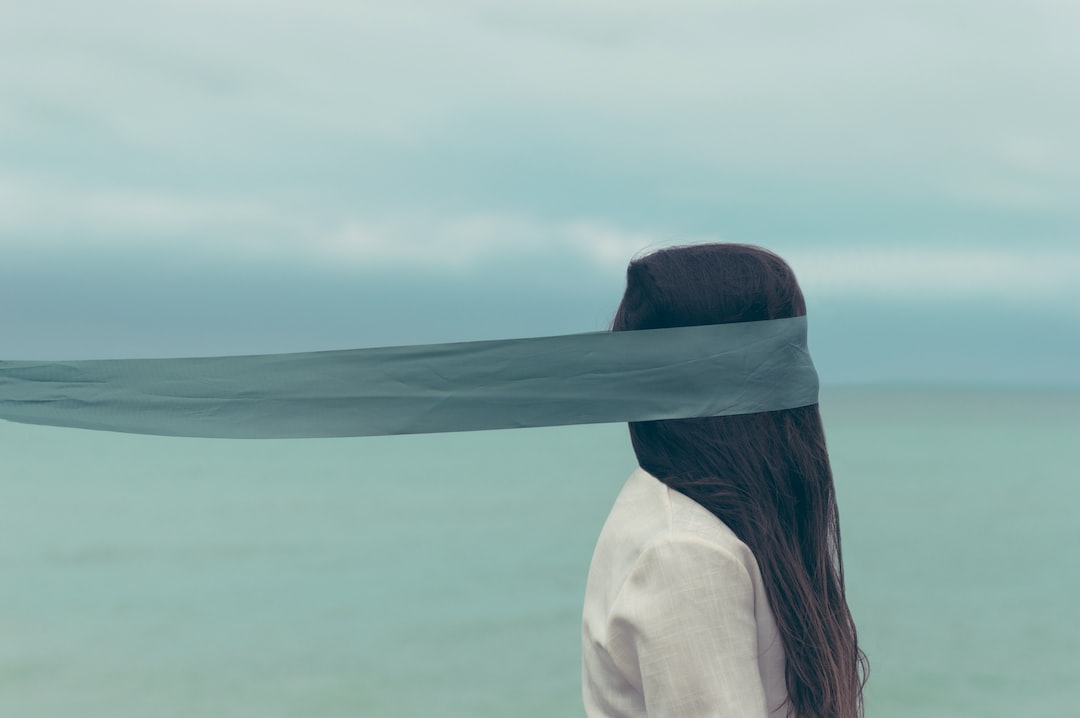 Santayana on barbarism. The notion of ‘barbarism’ in Santayana has predominantly (though not exclusively) a form of something that can be called a ‘cultural barbarism’ as opposed to ‘civilization,’ and, in this sense, does not refer directly to any indiscriminate killings or plundering, as it is frequently associated in the popular usage of this term. According to him, barbarism in this cultural form can be found both in the ancient past, when “barbarian genius infused into Christianity” (LR 228) – the Gothic cathedrals having been an example of such an infusion -, and in the modern era, when such eminent representatives of the “poetry of barbarism” can be found as Walt Whitman and Robert Browning. By employing the opposition ‘barbarian-civilized’ in many of his texts, he wanted to tell us that the civilized way of thinking lies in having a clear vision of a perfect life along with the recognition of the ultimate justification of the machinery of life, understanding it with its ideals, wisdom, and beauty (cf. IPR, 166-168); contrary to that, barbarian means “undisciplined, rebellious against the nature of things” (L4, 45). END_OF_DOCUMENT_TOKEN_TO_BE_REPLACED