American and European Values is a series of conferences on contemporary philosophy that are held annually (since 2004) at the Institute of Philosophy of Opole University, Poland. The main originators of the whole idea were professor John Lachs, Vanderbilt University, Nashville, USA and me. Sometime in 2002, during one of my visits to the US, there was a discussion as to how launch regular meetings and exchange ideas between American scholars, inter alia, members of The Society for the Advancement of American Philosophy (SAAP), and international (predominantly European) scholars who are interested in American philosophy, mainly in the philosophy of American pragmatism.

I have been the co-organizer of all the conferences as well as the co-editor of all the volumes that have been published on these occasions; the volumes consist of the selection of scholarly edited texts presented at the particular editions of the series of the conferences. Each year, I invite an eminent American scholar to co-organize the given edition, and co-edit the given volume:

American and European Vaulues X: Philosophy in the Time of Economic Crisis (with Kenneth Stikkers); September 17-20, 2014

American and European Values VII: International Conference on George Herbert Mead at 80 Anniversary of His Death (with James Campbell); June 20-24, 2011

American and European Values I: A Philosophical Rapprochement (with John Lachs); June 21-24, 2005

Conference Richard Rorty and Beyond, 2013

I also thank the authorities of my University (Rectors, Deans, Chairs of the Institute of Philosophy) for suport as well as my colleagues and students for help and cooperation. 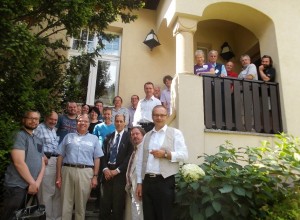 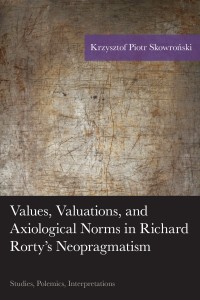 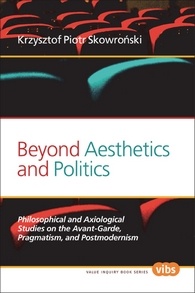 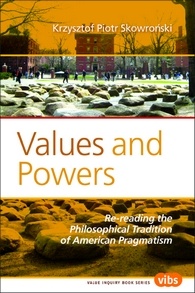 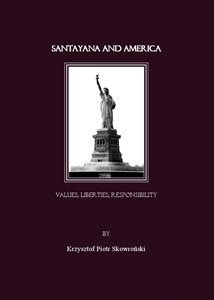